Resources For You > Students and Scholars > Awards

The Hatfield Prize is awarded annually to three Christian student-faculty pairs. Each pair conducts research on a social policy that impacts the well-being of children, families, and communities. This semester-long research project culminates in a policy report published by the Center for Public Justice. Students receive a $5,000 award; faculty advisors receive a $1,500 award.

The Center for Public Justice has named the recipients of the 2023 Hatfield Prize: congratulations to Kailani West & Greg Burch, Ph.D., Adriana Cisneros Emerson & Isabella Junqueira, Ph.D., and Emily Steen & Mark Mulder, Ph.D.! Their research will examine the impact of specific social policies on underserved communities, focusing on WIC recipients, trafficking survivors, and returning citizens. The recipients’ research will be published as three policy reports in September 2023.

The Hatfield Prize is named in honor of the legacy of the late Senator Mark O. Hatfield, a United States Senator from Oregon known for integrating his Christian faith and his public policy commitments.

The Hatfield Prize is designed to foster and advance Christian scholarship on today’s most complex social challenges. Awarded annually to three student-faculty pairs from Council for Christian Colleges and Universities (CCCU) institutions, the Prize facilitates student-faculty research over the course of a semester, and culminates in the publication of three policy reports.

These reports integrate faith with academic scholarship, pursuing today’s pressing social challenges through a public justice framework which recognizes the unique roles and responsibilities of government and civil society. Students articulate the normative principles that ought to guide society’s response to issues like the social safety net, and then make practical applications and recommendations for the ways in which government and civil society can promote human flourishing in their local communities.

Hatfield, a United States Senator from Oregon from 1967-1997, was known for integrating his Christian faith and his public policy commitments. Hatfield, described by the New York Times as “a liberal Republican”, was known for challenging his own party’s agenda and shaping his worldview based not on political and societal norms but on his Christian faith. His public witness was influential to many founding members of the Center for Public Justice and he served as the keynote speaker in 1977 at the first International Christian Political Conference, which was co-sponsored by the Association for Public Justice (later renamed the Center for Public Justice).

Stanley Carlson-Thies, founder and senior director of the Institutional Religious Freedom Alliance, a division of CPJ, noted in a 2011 article reflecting on Senator Hatfield’s legacy that:

“Hatfield’s desire to follow Christ in politics drove him to keep asking what the Bible’s teaching about the Kingdom of God and about the world required of him, our government and our society. That’s very different than the common tactic of identifying a few key biblical themes, deciding which party best comports with those themes, and then adopting and blessing the whole party agenda.”

Hatfield understood that to be pro-life, as he was, you have to care about the poor, the marginalized, the infants and their mothers, the air we breathe, and the water we drink.

In his 1977 keynote at the International Christian Political Conference, Hatfield spoke directly against that sacred-secular split — against the idea that religion is personal and sacred and politics is public and secular.

The Hatfield Prize strives to honor the legacy of Senator Hatfield. With a commitment to advancing thoughtful Christian scholarship on matters related to social policy and human flourishing, the reports are distinctive in their contribution to current discourse and policy debates. As Shared Justice prepares for the release of the 2022 reports this September, and soon after opens the application process for the 2023 Hatfield Prize, it is our hope that Christian young adults will be inspired, like Senator Hatfield was, to live a public faith and be equipped for a lifetime of civic engagement.

With thanks to Mallory Harmon, CPJ Intern Summer ‘19 for her research and writing about Senator Hatfield. 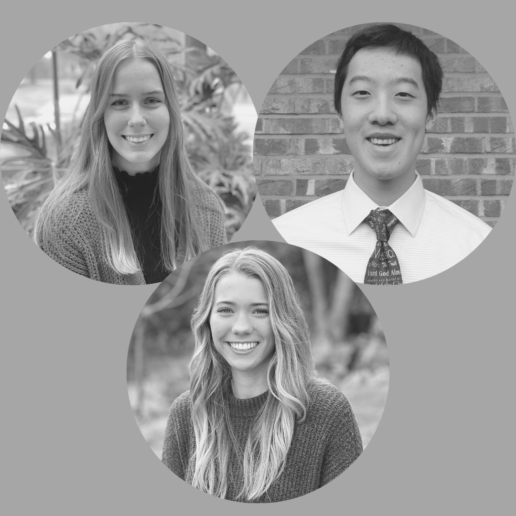 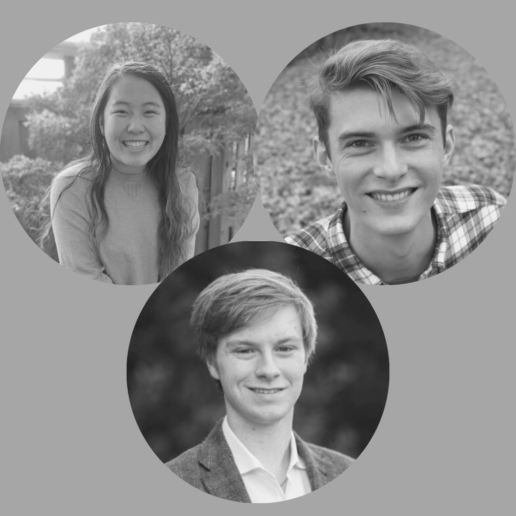 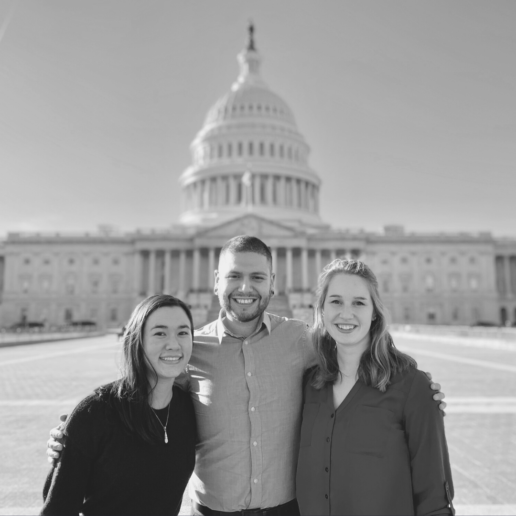 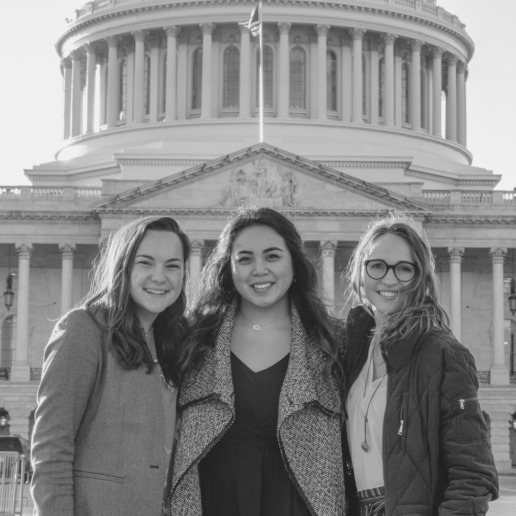 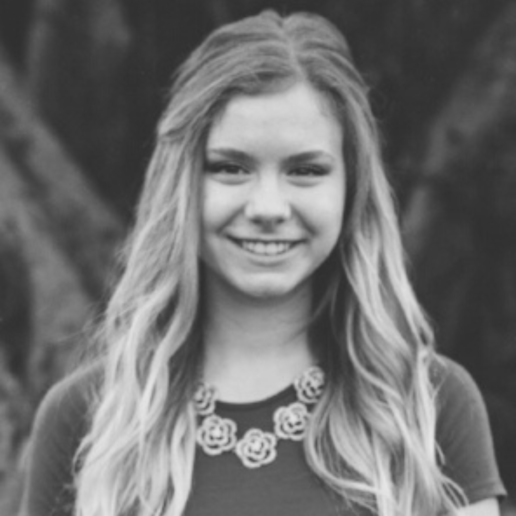 Reframing the Safety Net: The Case for a Culturally Competent WIC Program 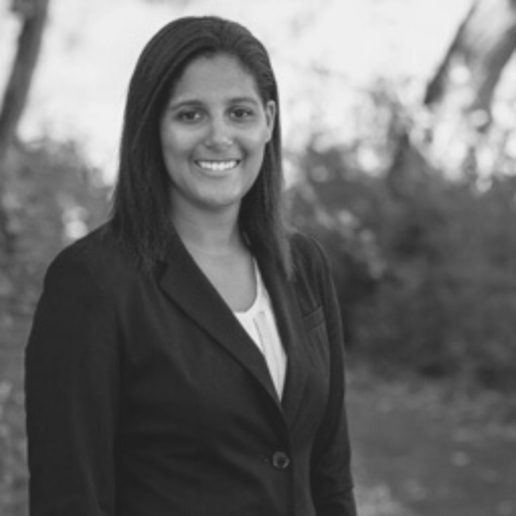 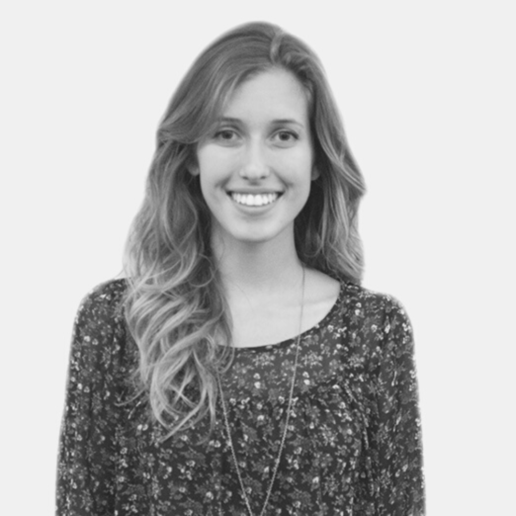 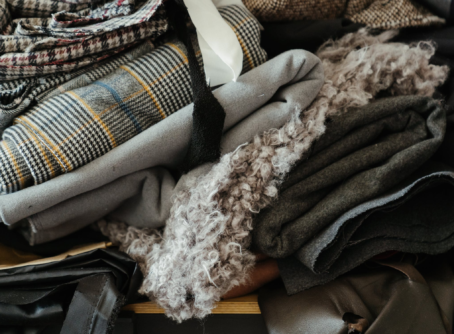