Op-Ed: A Better Way: Youth Diversion as an Alternative to Youth Probation in Harrisburg, PA

Articles > Op-Ed: A Better Way: Youth Diversion as an Alternative to Youth Probation in Harrisburg, PA
Oct 24, 2022 By Kyle Chu 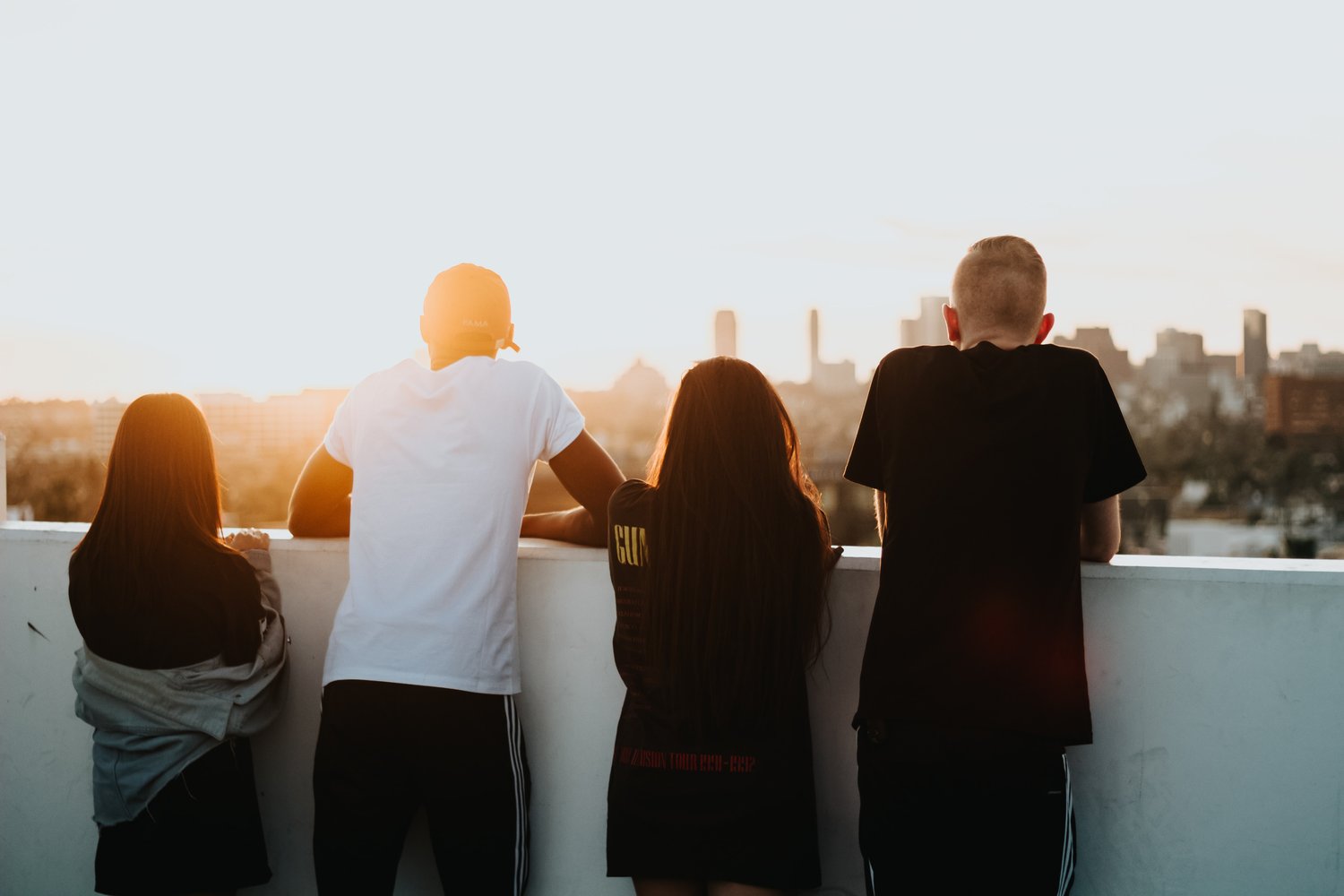 According to the Annie E. Casey Foundation (AECF), nearly 400 thousand young people nationwide are placed on probation every year and more than half of them are never found delinquent in court or were accused of status offenses – conduct like skipping school or possessing alcohol that would not be considered a crime for adults. For too long, formal probation for young people has relied upon punishment, surveillance and the forceful threat of judicial escalation in order to correct misbehavior. Any parent knows that yelling at a child every time he does not finish his homework is not viable. Why? It may work the first time because yelling scares him out of his wits; however, over time, the child only becomes more desensitized. This is because restoration based on fear only hardens misbehavior whereas restoration based on love truly redeems it. Because formal probation relies on mechanisms of fear, it does not benefit young people in the long-run, especially those who are at low-risk of reoffense. Instead, pre-trial diversion programs, which adhere to restoration based on love, must replace formal probation for vulnerable youth.

The federal government, more particularly the U.S. Department of Health and Human Services, has adopted a principle for restoration based on love. It is called positive youth development, which focuses “on forging positive relationships; strengthening academic, soft and technical skills; cultivating trustworthy, safe spaces; and offering youth opportunities to succeed in meaningful ways.” In other words, all young people and especially those who become entangled with crime need mentorship and role modeling. Mentorship provides security and care, new life aspirations and realistic steps to achieve them. Most of all, they need someone to help them realize that living peaceably in community with fellow humans is way better than being hooked on drugs or being controlled by impulse.

For these reasons, diversion programs are pivotal in restoring the joy of living to young people. Instead of sending youth through the stressful, costly, months-long court process, judges may place them in a diversion program, which may stand independently from or be a part of the court itself. According to AECF, diversion prioritizes positive youth development. It keeps the young person and his or her family engaged with one another and engaged with producing an individualized plan of reform with the diversion facilitators from the community. Diversion does not neglect holding the young person accountable, but it provides accountability to the youth as well as holistic restoration of the young person to the community. Punishment takes the backseat so that the driver, the young person, can focus on good life goals rather than the fear of losing their freedoms due to their mistakes.

At the end of a successfully completed diversion program, the court expunges the young person’s records, meaning that he or she has no criminal record for that particular incident. Expungement makes it easier for the youth to obtain a job and to gain access to further schooling and allows youth to experience the tangible benefits of pre-trial diversion in the short-term, not to say anything about the longitudinal and human benefits of diversion, which have the potential to last a lifetime. Diversion gives vulnerable youth the hope and opportunity to learn how to live well. It pushes them to master their impulses and it opens their eyes to the consequences of good and bad behavior. Additionally, these programs lead youth through victim restitution and reconciliation, connect them with positive role models they can learn to imitate, and they redirect their impulses from harmful things to activities that build up their communities. Positive youth development can produce these benefits and more.

Juvenile probation relies too heavily on mechanisms of fear in order to correct youth misbehavior. Fear will never free young people to live their best lives. Only restoration based on love will honor the humanity of youth and set them up for success as they get older. Pre-trial diversion programs must replace formal probation for youth who do not pose a critical threat to society. It is time we stop burdening and shaming youth with GPS trackers and incarceration threats. It is time that we advocate for positive youth development programs in our communities that honor each youth as made in the image of God, give them hope for the future, and restore them to our communities.

Kyle Chu is a second generation Chinese student at Messiah University. He is working towards a major in Political Science and International Relations, along with a minor in music and statistics. Kyle was born and raised in Ohio, where he attended Mars Hill Academy, a private classical Christian school, for most of his k-12 years. His interests span many areas, including playing basketball, reading Shakespeare, the Puritans, and George Orwell, eating Asian foods, playing piano, house remodeling, and maintaining planted aquariums. Kyle loves Jesus and wants to experience the expansion of His Kingdom.

ABOUT THE HATFIELD PRIZE

The Hatfield Prize is awarded annually to three student-faculty pairs from Council for Christian Colleges and Universities (CCCU) schools. Recipients conduct research on social policies that impact vulnerable children, families, and communities, and explore the impact of these policies in their local communities. This semester-long research project culminates in three policy reports that make recommendations for both government and civil society institutions in contributing to policies that promote flourishing communities. The Prize honors the legacy of the late Senator Mark O. Hatfield, who served as a United States senator from Oregon for three decades. Hatfield was known for his principled Christian faith and for his commitment to working across difference to find common ground. 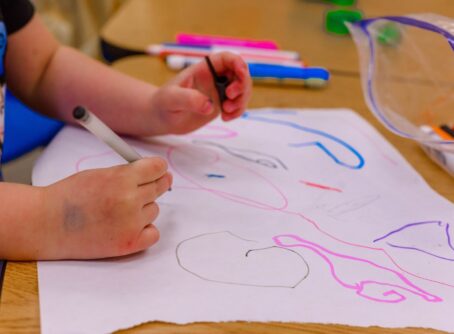 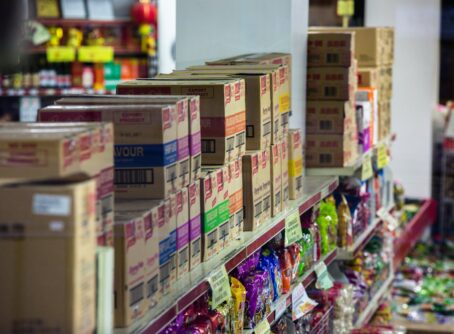